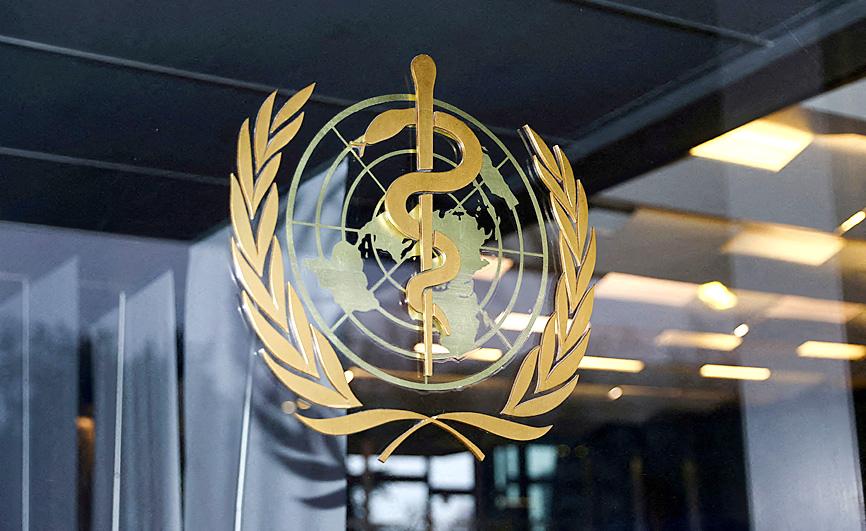 British and American Voice Assistance for Taiwan at WHO

British and US officials at a WHO meeting on Friday voiced support for Taiwan’s participation in the World Health Organization, the Foreign Office said.

“We recognize the need to build trust in vaccines and address the role of misinformation and disinformation. Accelerating vaccine uptake and demand is critical to achieving COVID-19 vaccination goals, for future emergency responses and ongoing efforts to address vaccine-preventable diseases,” said Loyce Pace, assistant secretary for global affairs at the US Department of Health and Human Services.

“In this regard, the United States appreciates Taiwan’s example in its response to COVID-19 as well as its support for many people around the world. We urge the WHO to fully include all partners, including Taiwan, as we advance our collective work to respond to global health emergencies,” she said.

According to information provided by the ministry, Danny Andrews, head of the health division of the British permanent mission to the United Nations Office at Geneva, Switzerland, said at the meeting on Friday that “we also highlight the inclusiveness in the governance of WHO, given the impact of global health and health emergencies, we must call on all voices and all those who have experiences to share in dealing with health emergencies.

The Marshall Islands’ diplomatic ally expressed gratitude to Taiwan during the meeting.

The ministry said that over the past few days, allies including Saint Kitts and Nevis, Nauru, Haiti, Honduras and Paraguay have expressed support for Taiwan’s membership of the WHO as a than an observer.

Officials representing Japan and the EU also called on the WHO to be more inclusive.

Hiroki Nakatani, an adviser to the Japanese Ministry of Health, Labor and Welfare, said that “it is important not to create a geographical vacuum by creating a situation where a specific region cannot join the WHO as an observer of the WHA”, referring to the World Health Assembly, the decision-making body of the WHO.

Comments will be moderated. Keep comments relevant to the article. Remarks containing abusive and obscene language, personal attacks of any kind or promotion will be removed and the user banned. The final decision will be at the discretion of The Taipei Times.