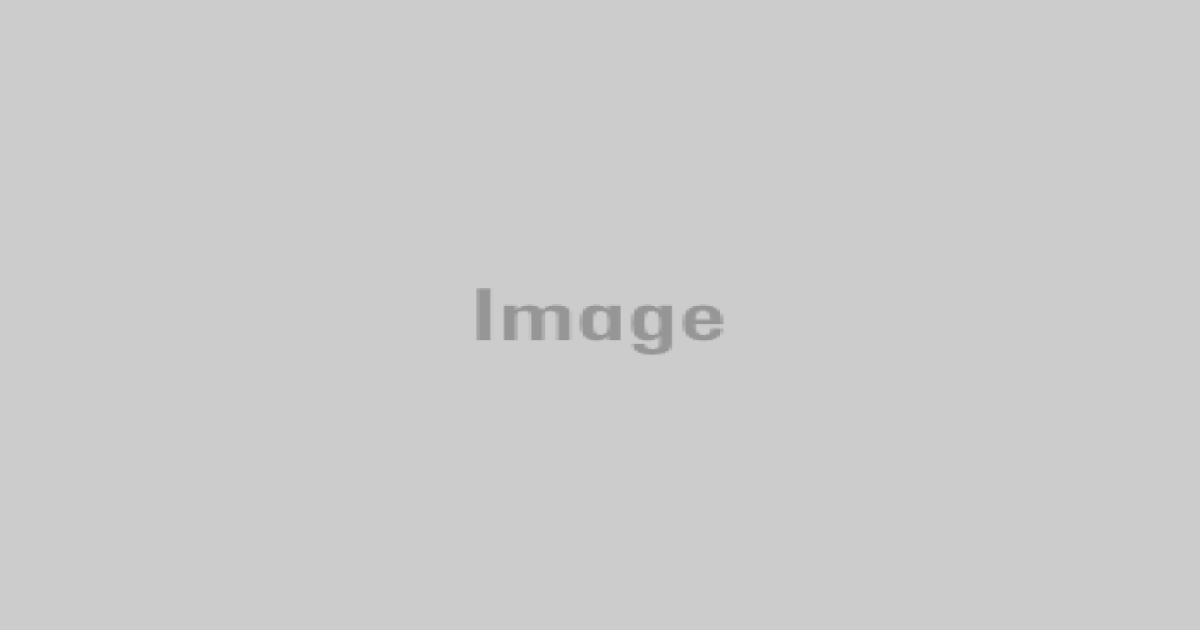 Cleveland’s Right to Counsel Act transforms the legal process for eviction, a consultant to the Cleveland City Council said Monday.

“About 60 percent of eligible households in Cleveland who are at risk of eviction were represented in 2021. Sixty percent,” said Neil Steinkamp of New York-based consulting firm Stout, which reported on the program annually. “Before the right to a lawyer, it was around 1 or 2 percent.”

Under the law passed by the council in late 2019, any Cleveland tenant facing eviction who has an income below the poverty line and has a child at home is guaranteed a lawyer to fight their eviction. The law came into force in July 2020.

At a finance committee meeting on Monday, city council members learned of the program’s promising results so far.

According to the consultant’s report, the Legal Aid Society of Cleveland, which provides the lawyers for the program, was able to prevent the deportation of 93% of clients with right to counsel who wanted this outcome. And for those looking for rental assistance, they were able to get it for 83% of those customers.

Cotter said the legal aid budget for the program in 2021 is $2.7 million. Cleveland has set aside $300,000 to help pay for attorneys in 2021 and 2022. The gap was filled through philanthropic support and federal grants.

“You know you can’t count on this every year,” United Way of Greater Cleveland President August Napoli said. “We want to stay focused on what the city can do through the city council and the budget.”

Cotter expects the number of people eligible for the program to increase this year. A federal moratorium on evictions ended in September. And the Cuyahoga Metropolitan Housing Authority, the biggest source of cases in Cleveland, did not initiate any evictions in 2021.

“We’re ready to do more and serve a larger population,” Cotter said. “We need the city’s financial commitment to make this happen.”

Board members did not commit to requesting increased funding for the program.
Copyright 2022 WCPN. To learn more, visit WCPN.