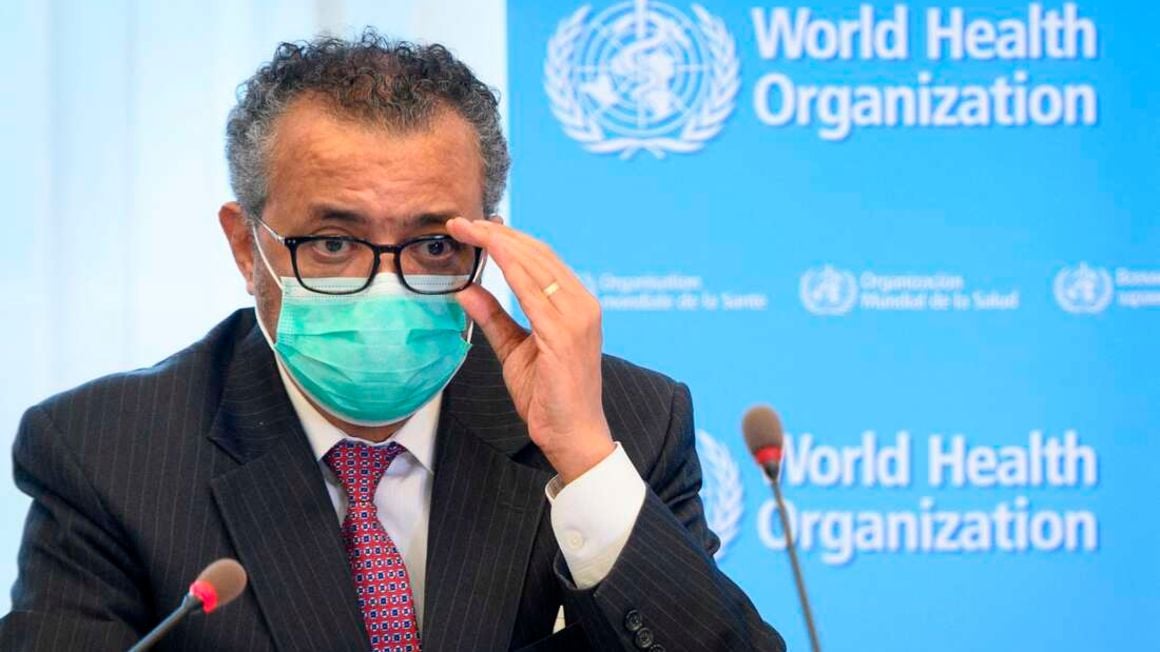 Ethiopia withdraws appointment of WHO boss for ‘supporting’ TPLF

Ethiopia said on Thursday it would not support the re-election of its national Dr Tedros Adhanom Ghebreyesus for a second term as director-general of the World Health Organization (WHO), accusing him of backing a group proscribed.

Accusations of supporting the TPLF

In a letter to the WHO Executive Board, the Ethiopian Foreign Ministry said Dr Tedros, himself a former foreign minister, threatens the organizational integrity of the WHO because he took sides. for a group banned in his native country.

“He has failed to live up to the integrity and professional expectations required of his office and position,” says the letter sent to the Board, currently chaired by Dr Patrick Amoth, a Kenyan obstetrician and gynecologist and chief executive. from the Kenyan Ministry of Health.

“He has interfered in the internal affairs of Ethiopia, including Ethiopia’s relations with the State of Eritrea…continues to be an active member and supporter of the TPLF which is outlawed as a terrorist group by the Ethiopian parliament.

Ethiopia has said it wants the Executive Board, a 34-member body of the WHO, to investigate Dr Tedros’ conduct for breach of his “professional and legal responsibility”.

But the letter was sent ahead of a crucial 150th Council session when it will ‘select’ Dr Tedros’s candidacy for his second term as Director-General.

The Council is due to meet for its annual meeting from January 24-29 to agree on the agenda for the World Health Assembly as well as to consider candidates for the next Director General elections, which are due to take place in May during of the 75and World Health Assembly.

The Assembly will only vote on candidates put forward by the Council and since nominations closed in November, only the Ethiopian incumbent has expressed interest in the seat.

Nairobi diplomats say Kenya is backing Dr Tedros to complete his maximum two-term five-year tour because it is “Africa’s turn”.

After serving under two critical disease outbreaks: the Ebola outbreak in the DRC in 2018 and the Covid-19 pandemic since late 2019, Dr Tedros passed his toughest exams yet, according to Kenya.

His candidacy was also supported by the European Union, Barbados, Bahrain, Tonga, Trinidad and Tobago, Malta, Oman, Indonesia and Kazakhstan.

Traditionally, being nominated by one of the 194 members of the WHO Assembly, not necessarily one’s home country, is enough to run for the seat.

But Ethiopia wants him out of the running for allegedly blowing the TPLF horn on the world stage.

Earlier in 2021, Addis Ababa claimed it had tried to acquire arms and diplomatic support for the Tigray People’s Liberation Front (TPLF), a movement that was part of the ruling coalition when it was a minister, but now considered a terrorist group by Ethiopia.

The TPLF has been fighting Ethiopian forces and allied regional militias since November 2020.

Tedros denied siding with the TPLF and claimed that his own family had been hurt in the dispute.

Ethiopia has yet to give its public endorsement, but it will be curious if they chose to undermine it.

On Thursday, Ethiopia said it had celebrated TPLF victories and engaged in selective outrage, including exaggerating the humanitarian situation in Ethiopia.

Tedros has yet to respond to the blame, but has in the past denied Ethiopia’s accusations, although he admitted his relatives were affected by the Tigray war.

The Executive Board of WHO, in accordance with Assembly resolution WHA65.15, can only reject a candidate if it is demonstrated that he lacks technical knowledge in a field of health, that he lacks demonstrable leadership and advocacy skills, is incompetent, lacks sensitivity to cultural, social and political considerations. differences, is in poor health or has breached WHO or UN codes of conduct.

Born in March 1965 in Asmara, the current Eritrea, the Ethiopian biologist was Minister of Health then Foreign Affairs of his country under Prime Minister Meles Zenawi then Hailemariam Desalegn.

He is credited with reducing new HIV infections in his country at the time and pioneered a universal healthcare system that Ethiopia attempted to implement.

When he took over as head of the WHO in 2017, he became the first African to do so, the first person to be elected from multiple candidates and the only non-doctor to hold the seat.

His campaign was led by both Ethiopia and Kenya, received the endorsement of the African Union and was widely supported by China, against the United States, United Kingdom and Canada who had backed British physician David Nabarro for the job.

TWU partners with NCTC to expand access for rural students