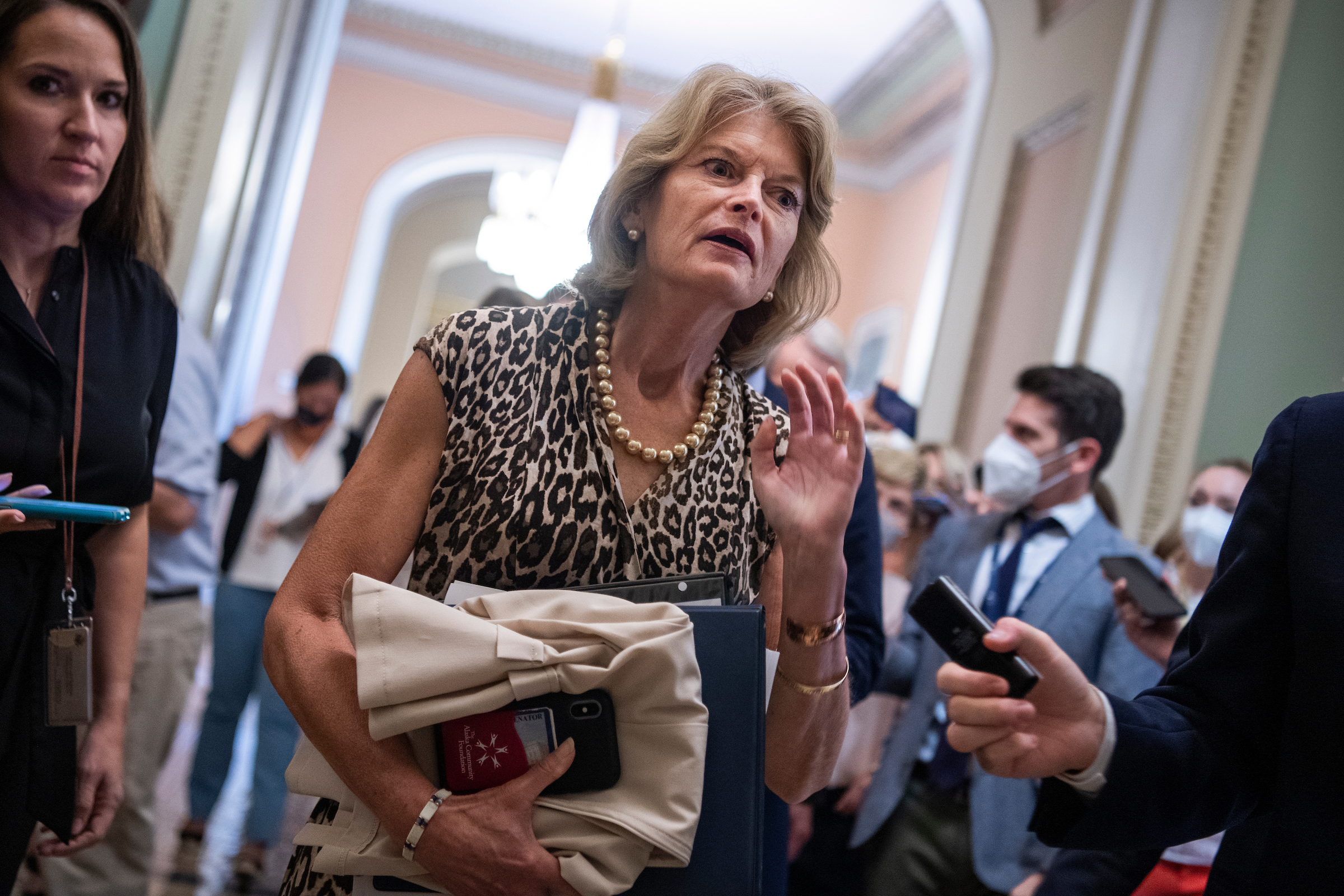 “I was very clear, we are not playing in the primaries,” Emmer told reporters this fall. “The leader, the whip, everyone, the conference chair, the individual members, they’re all free to do whatever they think best, but the committee won’t play in the primaries.”

The DSCC, this round under the chairmanship of Michigan Senator Gary Peters, has yet to approve non-titular Democrats and has instead focused on preparing for the general election, notably with a $ 30 million investment in the organization, in battlefield states. The group has spent on behalf of Democratic candidates in primaries in the past and hasn’t fully ruled it out but has yet to.

It’s similar to the NRSC, whose chairman of this cycle, Florida Senator Rick Scott, has mainly avoided any race within the party, although Scott has indicated he may be willing to back New Hampshire Gov. Chris. Sununu if the Republican participated in a primary to finally face Democratic Senator Maggie Hassan, considered potentially vulnerable. For now, however, the NRSC has mostly focused on advertisements and messages aimed at crushing Democratic incumbents such as Hassan.

For its part, the DCCC can spend on behalf of an incumbent Democrat in a primary, but likely only if it is a battlefield district, not a secure Democratic seat.

Some groups are particularly proud to participate in the primaries, seeing it as a way to shape political positions within their own parties.