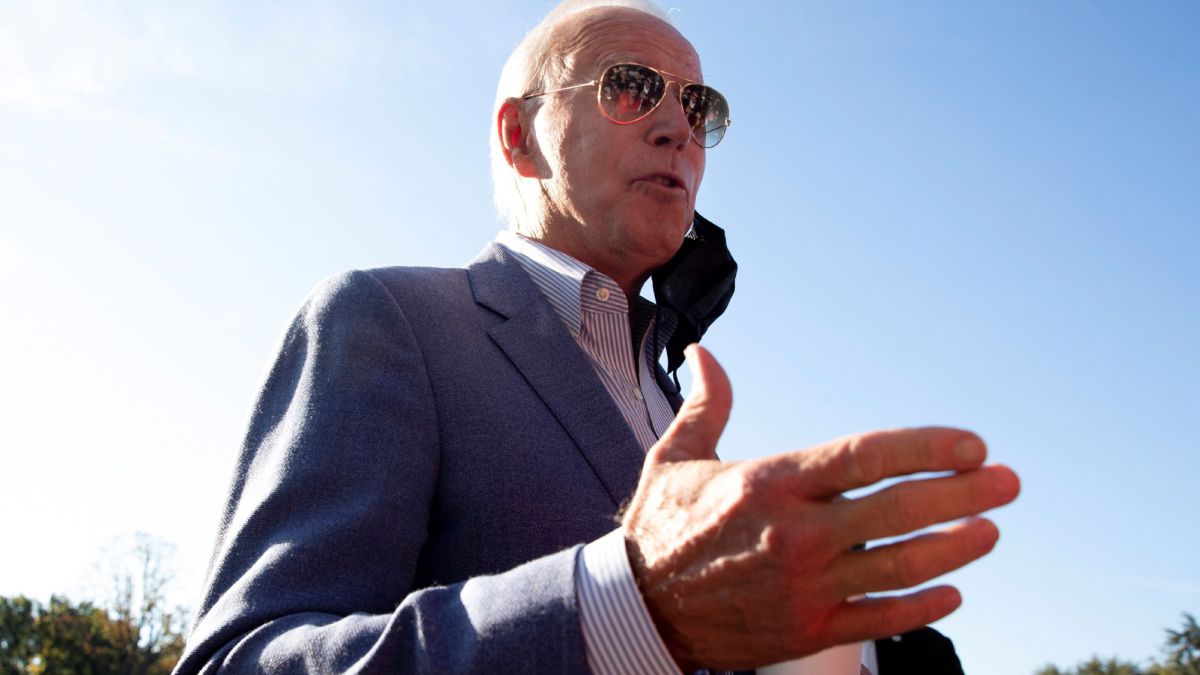 Biden says he will ‘work like hell’ to pass the bills

US President Joe Biden said on Saturday he was going to “work like hell” to push through both an infrastructure bill and a multibillion-dollar social spending bill through Congress and plans to travel more to bolster support for Americans.

Biden went to the Capitol on Friday to try to end a fight between moderates and progressives on the left in his Democratic Party which threatened the two bills which constitute the heart of its national agenda.

The president admitted on Saturday that he criticized the fact that he had not done more to gain support for the bills by traveling across the country. He noted that there were many reasons for this, including his focus on hurricane and storm damage on recent trips, among others.

Biden said he would tour the country “Explain why this is so important” and explain to people more clearly what is in the two bills.

He said he wanted with the bills to make life more livable for ordinary Americans by make child care affordable, for example.

“There is nothing in any of these laws that is radical, that is unreasonable“Biden said.” I’ll try to sell what I think the people, the American people, will buy. “

Biden expressed confidence that both bills would pass but declined to set a deadline, like the Thanksgiving holiday in November, for when that would happen.

“I believe i can do it“Biden said.