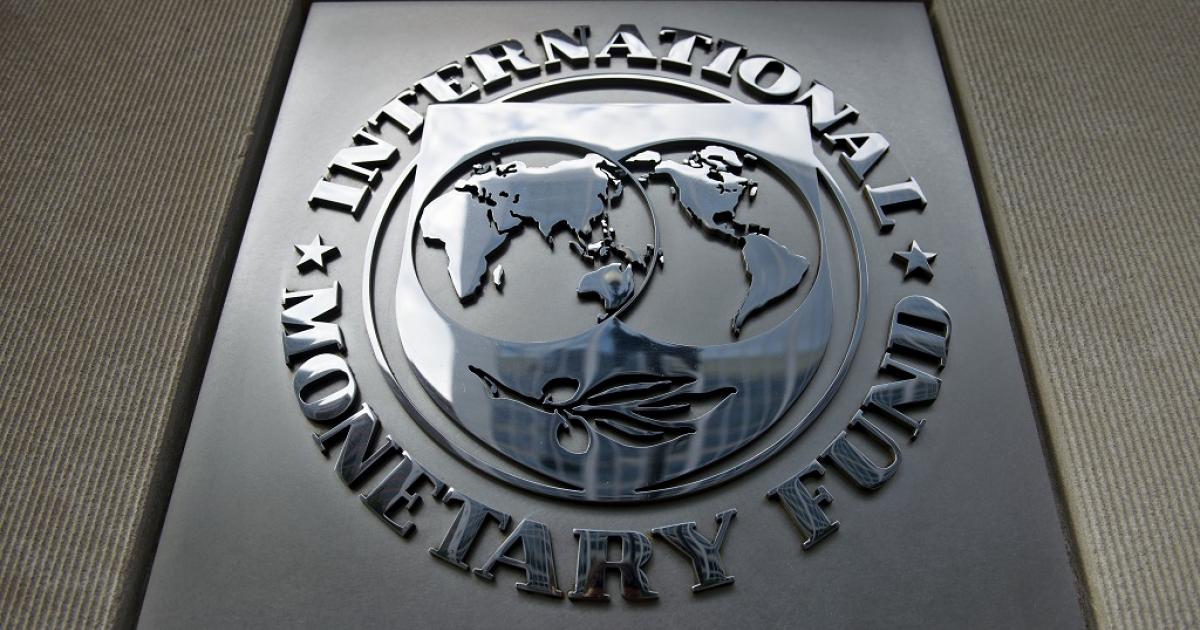 IMF says there is no financial support for Zimbabwe

HARARE – The International Monetary Fund has said it was unable to offer financial support to Zimbabwe due to its unsustainable debt and unpaid arrears.

“The IMF is unable to provide financial support to Zimbabwe due to unsustainable debt and official external arrears,” the fund said in a statement after a month-long mission to the African country.

“A financial arrangement for the Fund would require a clear path to a comprehensive restructuring of Zimbabwe’s external debt, including clearing arrears and securing funding assurances from creditors.”

The IMF said its staff carried out a virtual mission to Zimbabwe from Oct. 16 to Nov. 16, and noted the “significant” efforts by the authorities there to contain inflation, contain budget deficits and economic growth. reserve currency.

READ: UN Expert: Sanctions Against Zimbabwe Should End As They Only Worsen Crisis

Zimbabwe, which has suffered from episodes of hyperinflation over the past 15 years, has not received funding from lenders like the IMF and the World Bank for more than two decades due to arrears.

The country has over $ 10 billion in debt, most of which is past due.

In September, the government said it had made token debt repayments to some creditors for the first time in 20 years.

After several years of economic contraction, and despite the fallout from the coronavirus pandemic, the IMF has forecast Zimbabwe’s economy to grow by 6% this year.