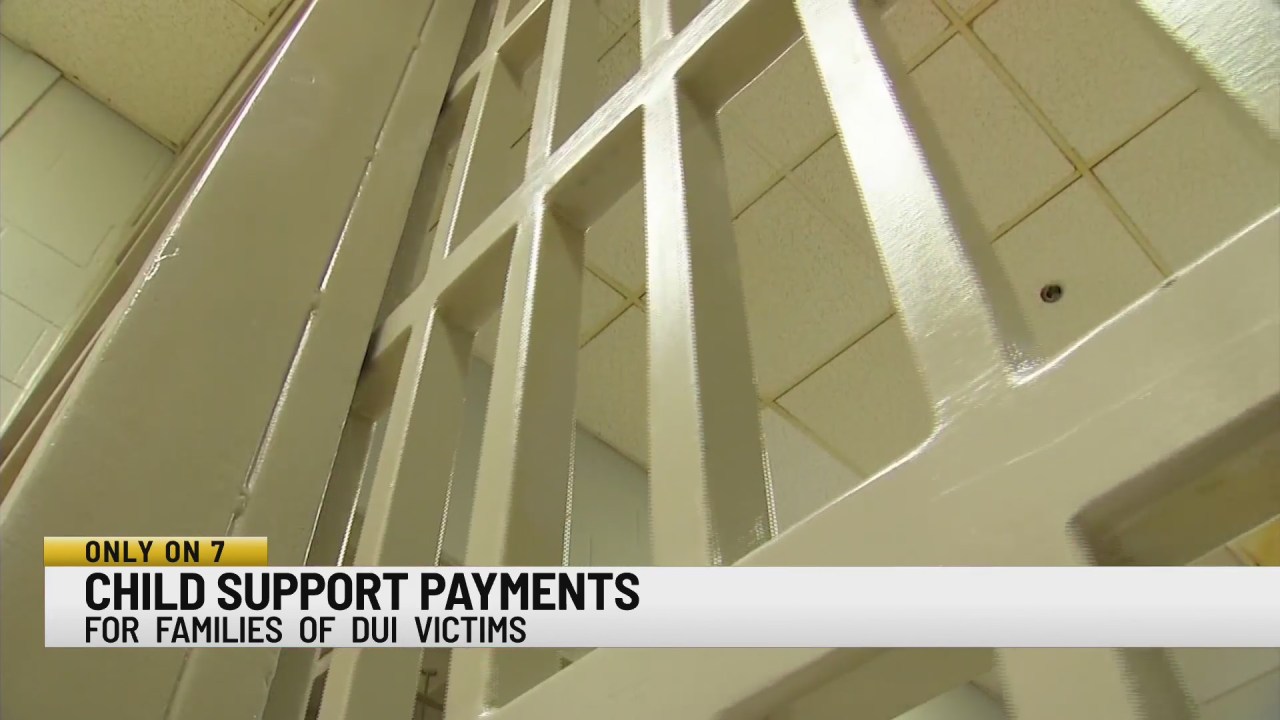 ANDERSON COUNTY, SC (WSPA) — In South Carolina, anyone convicted of a DUI resulting in the death of a parent or guardian may soon be required to pay child support to the victim’s family.

“[I] introduced a bill that would require anyone to be convicted – if they are intoxicated and convicted of manslaughter – if the person they killed has underage children [then] they have to pay child support and alimony for that minor child until that child turns 18 and graduates from high school,” Cox said.

Cox said children left without a parent or guardian become secondary victims of DUI. Now he wants offenders to pay.

I saw this had been done in other states and thought it was a good idea. You know, if these people are reckless and kill someone, that kid needs someone to back him up. They just lost a parent, they just lost a guardian, and so you know, they lost this huge financial support in their life and somebody should take care of it for them, and it should be the person who caused that they lose their parent or guardian.

It’s really just trying to make sure that if you’re a bad actor, you go out and kill somebody with a car or a boat, that also covers boat DUIs, and you leave underage children, then you have to be financially responsible.

In April 2011, the lives of Joy Blakely and her family changed forever. Blakely’s husband, David, and eldest son, Trey, were cycling to prepare for a triathlon.

“They were both hit by a drunk [driver], a 63-year-old drunk driver. David was killed instantly and Trey was declared brain dead the next day,” Blakely said.

She said David died on April 3, 2011, and Trey died the next day. Blakely said the accident happened in North Carolina, but she now lives in South Carolina.

“April is always very difficult, because that was the date of the crash, David’s death, Trey’s death, and then Trey’s birthday. His birthday was April 13th and in my heart he should be here, and he should be 29 by now. Because of a drunk driver who made a really bad personal decision, they’re both gone and we can’t get them back,” Blakely said.

Blakely was left a widow with 11-year-old twins.

“Considering everything, I was very lucky to have a solid career that allowed me to be able to take care of the twins. And I remarried and we were able to give the twins, basically, a life normal, but I can’t even imagine if I had been a full-time housewife or just had a job for my pocket money or something,” she said.

Stories like Blakely’s are what inspired Cox to introduce the bill.

“If they go to jail, once they’re released from jail, they have a year to start making the payments,” Cox said. “There may be a payment plan in place and they still have to pay until they have paid. If there is insurance proceeds, then the proceeds would be offset and the family is then able to recover it through legal action or settlement. This compensates for the fact that the individual has to pay, but he still has to pay something. Right now your best hope is to collect insurance proceeds and hope something happens.. Payments are based on [of what] the family court would establish… They’ll take into account the normal factors of child support, you know, the loss of income, the lifestyle the child is used to, other amounts that [have] to support himself and things like that. But then the court would issue the award, and then the individual, just like regular child support, would pay it to the clerk of the court, and then the court would actually pay it to the remaining guardian of that child,” the rep said. Cox.

“Many lawmakers are looking at this and it’s usually called Bentley’s Law, after a young man from Missouri who lost his parents in an alleged DUI accident; this case is actually still pending,” said Steven Burritt, regional executive director of Mothers Against Drunk Driving South Carolina/North Carolina. “It’s actually less than a year. So it’s pretty amazing how quickly this has spread across the country.

“We think it’s positive. He holds drunk drivers accountable. It sends the message both to those who may be committing the crime and to the community that this is serious,” Burritt said. “It is important to remember that when a drunk driving accident occurs, and especially when a life is lost, every aspect of that person’s life is disrupted – emotional, spiritual, physical, I mean, everything changes. And certainly one of those things can also be the economic impact, particularly if the person who dies was the main income earner in the family. So on top of all the grief and heartache and physical recovery, what else can be going on, they’re also literally thinking ‘how am I going to keep food on the table’?

While Blakely said she believes her children haven’t suffered or missed anything, she supports change for other victims.

“I think that would be great…anything that could help fill the void of another parent…a child,” Blakely said.

Rep. Cox said they have two weeks left before the legislative session and they are working to get this law passed this year.

“We are nearing the end of the session. We already have nine co-sponsors. There is also a Senate bill. I saw that it had been deposited there. So I think there’s going to be some momentum for that. We only have two weeks of session left so we have to be creative to get it passed this year but if it doesn’t happen this year we will certainly make it the top priority next year when the legislature returns in January. said Rep. Cox.