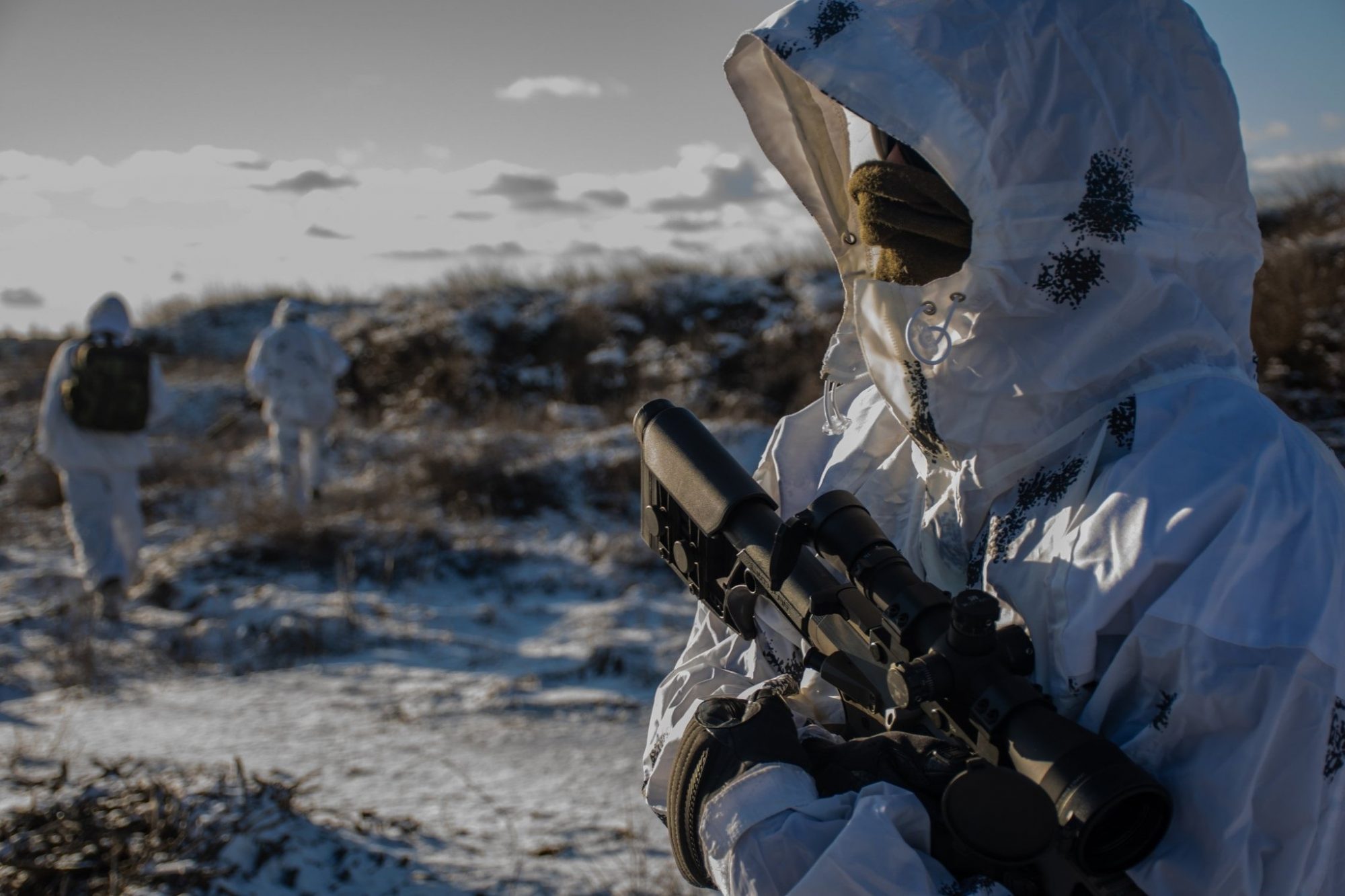 As the world waits to see if Vladimir Putin will follow through with his threat to invade Ukraine, Russia’s threatening military posture is already hitting Ukraine’s economy hard.

As fears over the buildup of Russian troops on the Ukrainian border mounted on January 14, Ukrainian sovereign Eurobond yields in US dollars suddenly shot up to 11-14%. They have since climbed even higher. As a result, Ukraine effectively lost access to the international financial market.

This sudden financial shock may come as a surprise given the relatively solid state of the Ukrainian economy. Ukraine has accumulated international foreign exchange reserves of $31 billion, more than it has had at any time since 2011. In 2015, Ukraine’s reserves hit a low of just $5 billion .

Thanks to high food and iron ore prices, the Ukrainian hryvnia actually appreciated last year. The government has maintained a limited budget deficit, still below what the International Monetary Fund has allowed, and public debt is moderate at 51% of GDP.

The main concern is high inflation at 10.2%, but the National Bank of Ukraine has wisely raised its interest rate to 10% in response to this challenge. Ukraine also received a new tranche from the IMF at the end of November 2021.

Ukraine’s emerging economic problems are entirely under the shadow of the threat of a dramatic escalation of Russian military aggression.

The hryvnia exchange rate has fallen by a few percentage points in recent weeks. International investors now see Ukraine as excessive risk and are not prepared to lend money to the Ukrainian government or Ukrainian companies at any price. This imposes severe restrictions on the Ukrainian economy and risks causing economic growth to fall below the IMF’s already rather modest forecast of 3.6% in 2022.

UkraineAlert is a comprehensive online publication that regularly provides news and analysis on political, economic, civil society and cultural developments in Ukraine.

While Russia is the cause of Ukraine’s economic difficulties, it currently suffers less negative consequences than Ukraine because its economy is much larger and its reserves are twenty times larger. The Russian ruble has fallen about as much as the hryvnia, but Russian bond yields are well below those of Ukraine despite tentative Western sanctions.

The Russian stock market has been the hardest hit so far, falling 27% in US dollar terms since late October. However, the impact of the fall in the RTS stock index should not be overstated. At the time of the Russo-Georgian war of 2008 and the following months, the RTS index fell by no less than 80%, but Putin seemed unconcerned.

Needless to say, the economic damage will be far greater for both countries if a full-scale war begins in the coming weeks.

Ukraine has already lost access to international finance. The last time this happened was in 2011. Viktor Yanukovych had become president the year before with ample reserves at his disposal, but things are not going as planned.

Yanukovych thought he could do without IMF support, but bond yields rose above 10% and no one dared to lend him more money. Desperate, he opted for Russian financing in December 2013, but that did not save him nor did he open up the international market.

It took several years for the next Ukrainian government, led by Prime Minister Arseny Yatsenyuk, to convince the world to provide Ukraine with new funding. This period was quite typical. After the financial market closes, it usually remains closed for a few years. With this in mind, the Ukrainian government and Ukrainian companies should abandon all hope of bond issues until the markets reopen. This will require considerable efforts on the part of Ukraine.

The Atlantic Council’s Eurasia Congress Fellowship Program aims to inform Congress staff about current events in the Eurasia region and engage staff in the latest Council research. The program connects members of Congress to our broader community, which includes leading experts on Ukraine, Russia, Central Asia and the South Caucasus.

Applications are open! For questions regarding the program, please contact Shelby Magid.

The Ukrainian government must now adopt an anti-crisis programme. Current monetary policy is already reasonably tight and the budget deficit is small, although it may need to be reduced.

The authorities need to undertake long-delayed structural reforms. Priority tasks should be to reform the judiciary, the Security Service of Ukraine (SBU) and the Prosecutor General’s Office in order to put an end to the blatant raids on businesses by these institutions.

Second, the office of the president must restore some stability in the ministries and endow the cabinet of ministers with the same powers over economic policy that they enjoyed before Zelensky’s presidency.

All these measures should be linked to international support programs. Former Georgian President Mikheil Saakashvili led a very successful anti-crisis program in Georgia after the 2008 Russian invasion. Ukraine can follow the same scenario.

As soon as the situation with Russia is clarified, Ukraine should ask the IMF, the World Bank, the United States, the European Union, the EBRD, European investment banks and bilateral donors to provide emergency funding to Ukraine. This funding is usually coordinated by the World Bank through a donor meeting in Paris. It is too early to say how much funding Ukraine will need, but it will likely require several billion dollars.

The seriousness of Ukraine’s financial conundrum should not be underestimated, but with the support of its Western partners, the Ukrainian government can solve its problems as in 2014-15 through austerity, reforms and support international finance.

The opinions expressed in UkraineAlert are solely those of the authors and do not necessarily reflect the opinions of the Atlantic Council, its staff or its supporters.

the Eurasia Center mission is to strengthen transatlantic cooperation in promoting stability, democratic values ​​and prosperity in Eurasia, from Eastern Europe and Turkey in the West to the Caucasus, Russia and the Central Asia to the East.

Follow us on social networks
and support our work