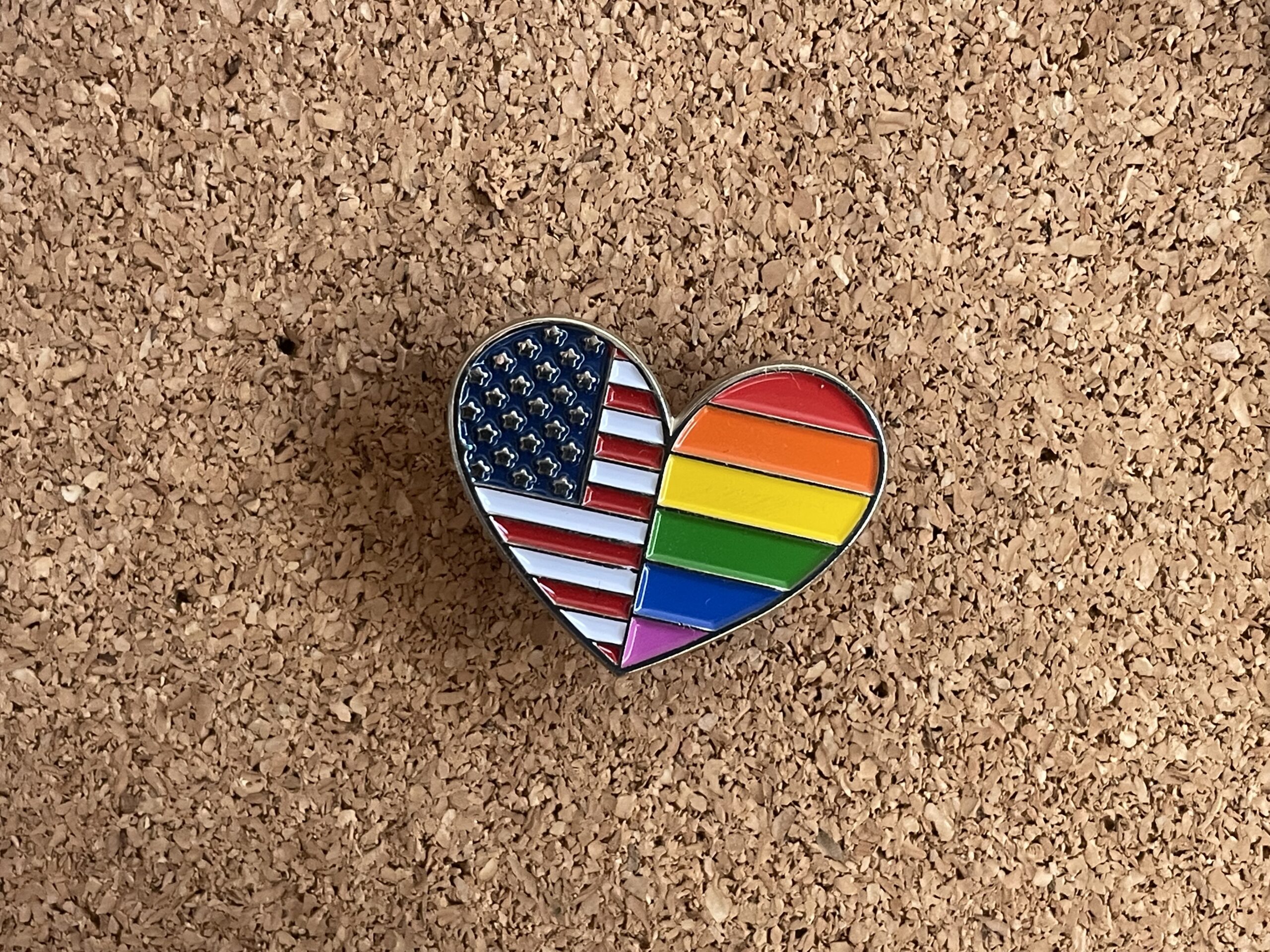 To support LGBTQ kids, Kansas parents and teachers must stand up against discriminatory practices

The Kansas Reflector welcomes opinion pieces from writers who share our goal of expanding the conversation about how public policy affects the daily lives of people across our state. Rachel Showstack is an associate professor of Spanish at Wichita State University and founder of Alce su voz, an organization that supports health equity for Spanish speakers in Kansas.

When I attended a pep rally at my child’s pre-K-12 college preparatory academy in Wichita a few years ago, I was amazed at how the teenagers performing on the basketball court in front of the audience were so succinctly divided between the girls – few dressed up cheerleaders and a homecoming queen and princess – and boys – football players and a king and a prince of back home.

Interactions around homecoming royalty assumed heterosexuality, with jokes and games about the king and queen being physically attracted to each other. As a cisgender, straight adult with a fluid gender expression, I was uncomfortable during the rally and spent the afternoon and evening wondering how the LGBTQ children in the audience felt.

About a year later, when my child started to question his own gender identity, he mentioned to me that the teachers at school often divided the children into a group of boys and a group of girls for activities. , and that the computer lab had boys games (shooting) and girls games (dress up).

My child pointed out to a teacher in the school’s summer program that this kind of categorization can make a non-binary person feel left out. The teacher’s response was, “We don’t have that here.”

In other words, she told my non-binary child, a sophomore at school, that the school had no non-binary students. I can still feel the rage rising in my chest when I imagine that teacher responding to my child with those words.

That’s when I started advocating for the school to provide gender and sexual awareness and inclusivity training for their teachers and connected the head of the school with the president of the Kansas Chapter of GLSEN. Since the school ironically proclaims inclusivity as one of its main pillars, I was concerned for children who might not perceive school as a safe space to express themselves freely.

Public health research has shown that LGBTQ youth experience higher rates of depression, suicidality, and victimization, compared to their heterosexual and cisgender peers. Teachers who choose to be allies play an important role in making these children feel included.

The school administration’s consistent response to my plea was a warm “we care about inclusiveness,” as well as small steps in the right direction. Several months into our interactions on the subject, the school principal informed me that a professional development committee would include the voices of LGBTQ staff in planning an internal summer internship. It didn’t seem appropriate to me to put these staff in charge of informing teaching about LGBT inclusivity, but at least it was better than complete inaction.

Another positive step was that the academy’s primary school headmaster bought allies stickers for teachers and started reminding them to use gender-neutral language and respect children’s pronouns.

As my child’s school administration stumbles toward inclusivity, homophobia and transphobia are rampant in school boards across the state. As noted by Kansas Reflector Opinion Editor Clay Wirestone, some Kansas Christian and conservative parents, advocates and lawmakers believe that inclusive school practices could be harmful to their children. The same Goddard school district ordered the removal of a selection of books with various characters, including gay and transgender characters, from its libraries, out of concern for whether the books met the schools’ educational goals.

During this time, my child, an avid reader, asked me why the books they read didn’t have many gay characters. As a mother who wants her child to understand that diverse gender identities and sexualities are normal and worthy of representation, I immediately investigated average-reader books with LGBTQ protagonists and quickly acquired a selection of new playback options.

During this time, my child, an avid reader, asked me why the books they read didn’t have many gay characters. As a mother who wants her child to understand that diverse gender identities and sexualities are normal and worthy of representation, I immediately investigated average-reader books with LGBTQ protagonists and quickly acquired a selection of new playback options.

A teacher who was an elementary librarian at my child’s school between 2019 and 2021 also got a collection of books with various characters from the GLSEN Rainbow Bookcase and asked me for more recommendations. Including books with diverse characters in school libraries is an important way to ensure that all students feel represented and an important part of teaching children to be open and accepting of human beings.

Outside of school, my child and I encountered a mixture of ignorance and inclusiveness. Last summer, at my child’s request, I cut her hair quite short. Then they tried a local YMCA day camp. Unfortunately, on the third day of camp, when my child started to enter the girls’ bathroom (which they always used), a camper and a counselor both warned them to read the sign, assuming my child was a boy and went to the wrong bathroom.

Unsurprisingly, my child refused to go to camp after that. Later that summer during their theater program they tried to avoid going to the bathroom during rehearsal because they were afraid something similar would happen, until we discussed their concerns with the program’s understanding and supportive teachers.

Since the camp incident, we have found an inclusive community in many places in Wichita. In my kid’s Dungeons and Dragons group, another parent asked the kids to do a “quick pronoun check” before they started playing. I was moved to tears by this simple gesture, as the children, who all came from inclusive families, simply walked around the table and said their pronouns.

At this point, my fourth-grader is probably more comfortable than I am discussing gender diversity and LGBTQ sexuality and identity, and is surrounded by friends and families of friends who have inclusive attitudes and practices. I don’t worry about my child. I worry about Kansas children in less inclusive families and communities who may struggle to find allies in school.

ACLU Kansas sent a open letter to council of olathe expressing concern that the new guidelines violate student privacy and the district’s own anti-discrimination policy, and encouraging the school board to adopt a comprehensive LGBTQ-inclusive policy.

Now is the time to support the ACLU and other organizations working to promote inclusive practices in schools. We can’t let homophobic and transphobic parents and school board members stop Kansas Public Schools from making all students feel included.

Meanwhile, private schools that pride themselves on inclusivity should lead the state in developing locally grounded programs that recognize the presence of LGBTQ individuals in local communities and at different periods in history, explore the experiences LGBTQ and family structures, and recognize the ways in which the English language and other world languages ​​are evolving to become more inclusive. Long-accepted traditions such as the reunion court and the all-girls cheerleading squad can also be modified to be more inclusive.

To help ensure that schools provide a safe and supportive environment for children, regardless of their gender identity or sexual orientation, parents, teachers and children can attend school board meetings to speak out against discriminatory policies and advocate. for the representation of diverse identities in school curricula. . For more information on how to make schools more inclusive of LGBTQ students, you can contact the Kansas Chapter of GLSEN by email [email protected].

Note: My child, now 10, read this column, approved it, and gave me permission to submit it for publication.

Through its opinion section, the Kansas Reflector works to amplify the voices of people who are affected by public policies or excluded from public debate. Find information, including how to submit your own review, here.