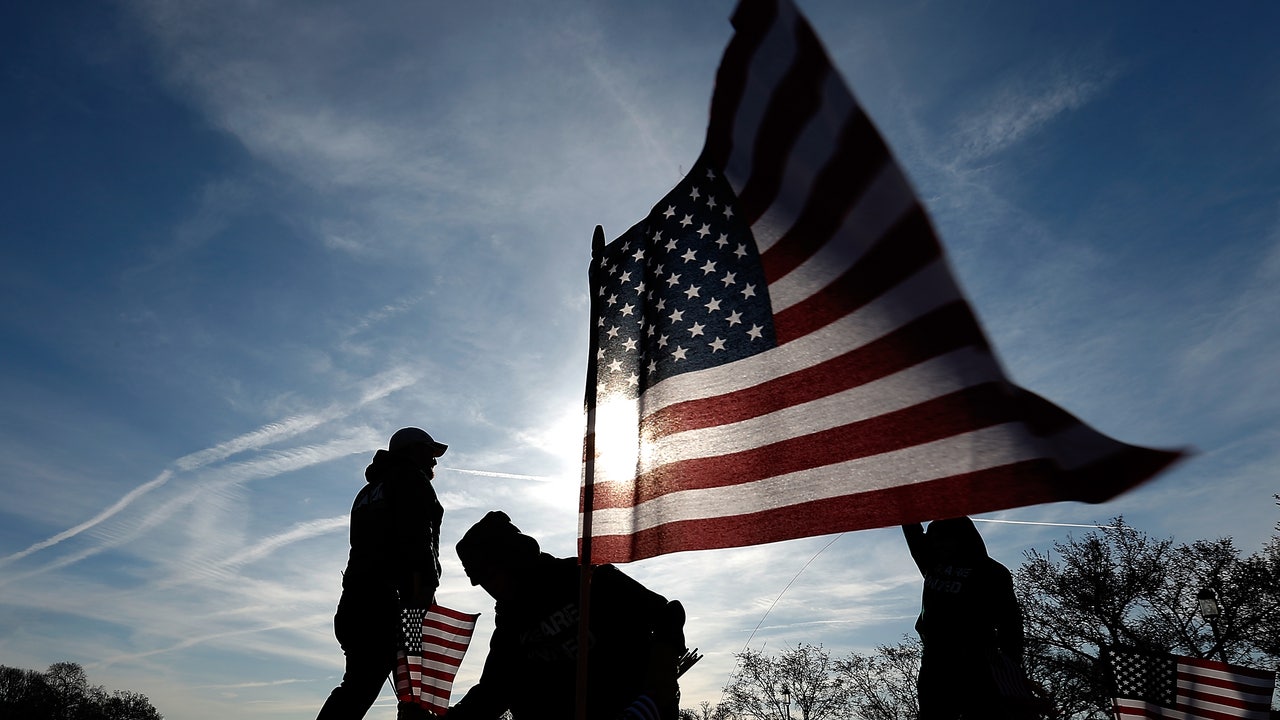 LOS ANGELES – The USVETS organization seeks to bring visibility and awareness to the fight of homeless veterans with the mission to end veteran homelessness in the United States, and its CEO intimately understands the struggle of many of those who served – he himself is a veteran.

Launched in 1993, USVETS is the largest nonprofit organization with boots on the ground to fight head-on against the homeless crisis in the United States. Its holistic approach provides housing, counseling, career and support services to help America’s veterans rebuild and thrive.

USVETS CEO and President Steve Peck said his interest in getting involved with homeless veterans came after serving in the war himself.

â€œI was a sailor in Vietnam in 1969 and 1970s and it’s obviously a meaningful experience in anyone’s life,â€ Peck told FOX TV stations. “I was quite disturbed by what I saw and did there.”

While working on documentary films on the subject, he learned that a third of homeless men at the time were veterans.

â€œIt’s really a way to reconcile everything that’s happened to me,â€ Peck explained. â€œI have never been homeless. But I certainly feel a lot of compassion for the veterans who come back and struggle to find their way, and what we do at USVETS is give them a chance. , two chances, three chances, however many chances they need. “

Today in the United States, nearly 38,000 veterans are homeless, representing about 9% of all homeless adults, according to USVETS.

Shalimar Cabrera, Executive Director of USVETS, is the granddaughter of two WWII veterans.

â€œThe initial intention for me was really to make a difference and have an impact,â€ Cabrera said of his involvement with the organization 19 years ago. “No one who served in our country’s military should be left homeless and sleeping on the streets they fought to defend. It is a tragedy in our country.”

The organization has 32 locations across 11 regional locations in California, Nevada, Arizona, Hawaii, Texas, and Washington, DC, and provides temporary and permanent housing solutions and comprehensive services to veterans and their families. in all the countries.

“If we are to end homelessness, we will first need to prevent veterans from becoming homeless,” Peck continued.

USVETS has launched its campaign called “Make Camo Your Cause” to establish the camouflage print as an official symbol to honor veterans.

FOX Corporation and its employees are working with USVETS to support their “Make Camo Your Cause” campaign by promoting the campaign and wearing camouflage to support the cause on Veterans Day.

“We have a vision to connect the cover-up to what we do, so whenever you see cover-up we hope people associate that with supporting and ending homelessness among veterans,” he said. declared Cabrera.

In order to bring visibility and awareness to the campaign, FOX is asking companies to purchase clothing from the USVETS online store and wear camouflage with USVETS on Veterans Day and post it on social media. using #HONORUSVETS.

USVETS is also looking for volunteers in the fight against veteran homelessness.

The national non-profit association relies on the support of businesses and the community to help it achieve its goal through partnerships, including direct financial contributions, employee donations and matching gifts, campaigns , grants and volunteer engagement of employees.

Additionally, employers can “hire a veterinarian” through the USVETS Career Network, which connects veteran professionals and students with the lasting careers they love.

Donations to the association can also be made on its website.

â€œWe hope to go bankrupt,â€ Cabrera said. “We hope that one day this tragedy will no longer exist.”

“But, our work remains unfinished until there are no more homeless veterans on the streets,” Cabrera continued.

This station is owned by the FOX Corporation.

For people experiencing domestic violence, DC has resources that can help